Made up of former members of None More Black, A Black Veil Affair, Dino Velvet and Knuckle Sandwich, The Stand In created a sound and work ethic all their own. After numerous stints throughout the northeast, TSI built a loyal following and was always overly ambitious to play for as many ears as possible. The Stand In's music has been featured on numerous productions including Room Raiders, Best Week Ever, Driven, A Shot at Love with Tila Tequila, The Next Food Network Star and more. 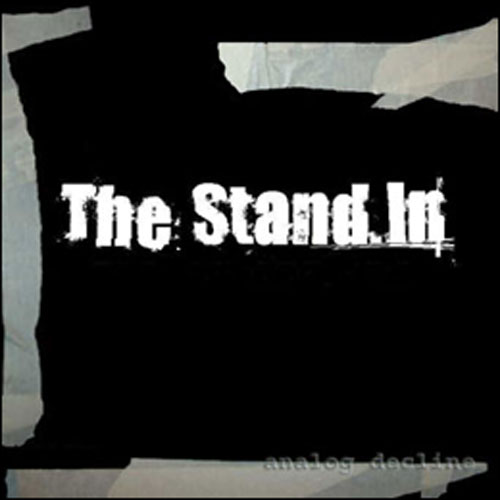 Analog Decline shows the maturity that developed as the band formally known as Ugly Stick transitioned into The Stand In.
More Info 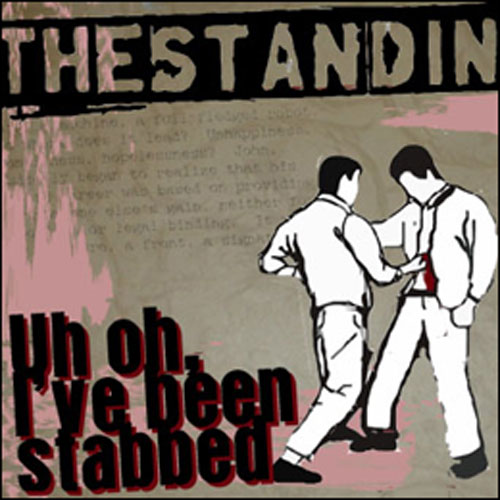 Catches TSI at the peak of their creativity with almost-classics like Depp Versus Zorro and the angst-filled You’re So Faced.
More Info 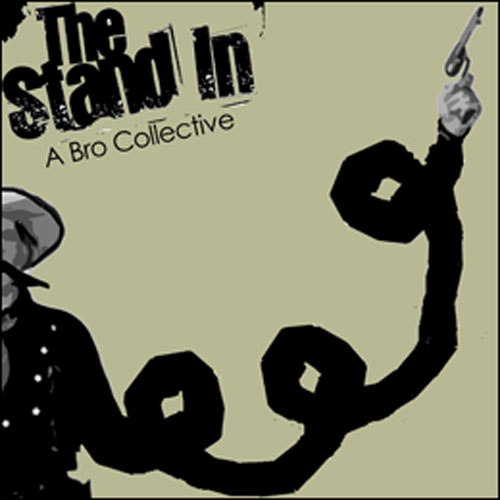 The final release from The Stand In featuring Jesus Christ Body Slam and With Notes Like These We Can Kill Anything.
More Info